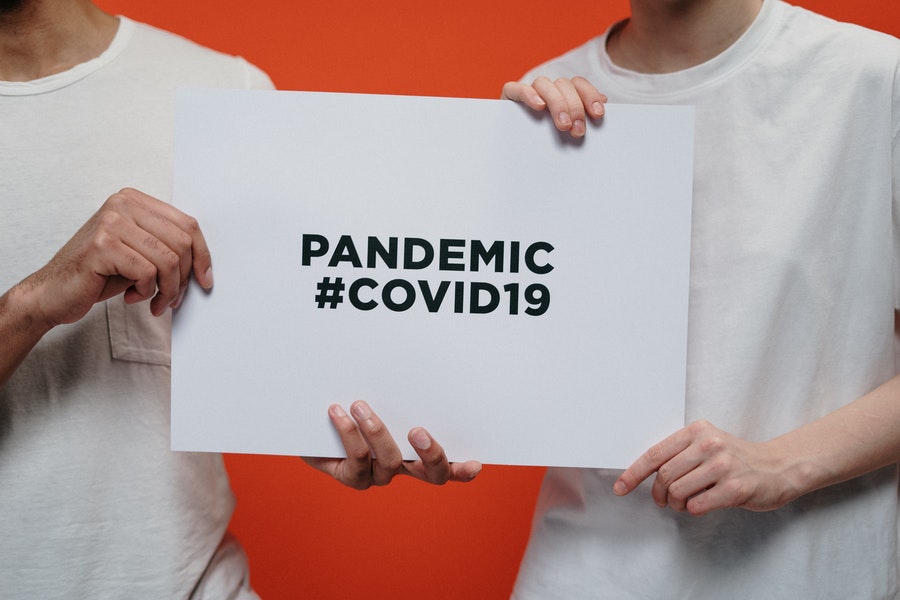 Extended by five months, to the end of September from the end of April.

Under the scheme, the Government pays employees 80 per cent of their wages, up to £2,500 a month, if they are furloughed by their employer.

Employers must pay 10 per cent of these wages in July and 20 per cent in August and September.

Grant number four from the Self-Employment Income Support Scheme (SEISS) covers the period from February to April, and it will be available to claim from April.

The money will be worth 80 percent of the three months’ average trading profits up to £7,500.

The fifth grant will cover the period from May onwards and will still be calculated on three months of average profits with the system open for claims from late July.

As the tax return deadline has passed for the tax year 2019/20, more than 600,000 people who became self-employed in that year will be able to claim the fourth and fifth grants.

The £20 weekly increase to universal credit payments will continue for a further six months until September 2021.

Working tax credit claimants will receive equivalent support over the next six months through a one-off payment of £500, due to the way that system works operationally.

The Chancellor has announced a new ‘restart’ grant to help retail, hospitality and personal care businesses reopen from April.

Retailers, which are due to reopen from April, will be eligible for grants of up to £6,000 per premises.

Meanwhile pubs, restaurants and salons, which will be closed until June, will be able to claim grants of up to £18,000.

The Recovery Loans Scheme will offer loans from £25,000 to £10m up to the end of the year, with the Government providing lenders with an 80 per cent guarantee.

The business rates holiday for retail and hospitality firms will continue until the end of June.

For the remaining nine months of the financial year, business rates will be discounted by two thirds, up to a value of £2m for closed firms.

VAT applied to food – both eat in and takeaway – accommodation and attractions will continue to be cut to 5% for a further six months to 30 September.

This will be followed by interim rate of 12.5% for another six months.

The standard VAT rate of 20% will not return until April next year.

Chancellor Rishi Sunak has announced an extension of the stamp duty land tax holiday until June 30.

The Government will back mortgages for buyers with a deposit of just 5% on homes worth as much as £600,000.

It will launch next month and will be available for new mortgages up to 31 December 2022.

For more advice on how this year’s budget affects you and your business get in touch with the team at Dean Statham Chartered Accountants on 01782 614618.