Grow your business and discover the power of referral marketing

Making connections and reaching new customers within a local business community is a tried and tested way to improve the reach of your company.

Through Lichfield business-focused events, such as networking meetings you will uncover new opportunities and enjoy the support of like-minded people.

What business events would I benefit from?

Getting out there and meeting new people while spreading the word about your company will really help your business to grow.

Face-to-face meetings are a powerful way to engage with others and to build trusted relationships within a business community. Networking meetings in Lichfield are an excellent way to do this in a natural, unpressurised way.

Networking meetings bring the power of referral marketing alive with a personal touch as members can make recommendations based on personal interactions and knowledge.

How do networking meetings in Lichfield work?

At a networking meeting, representatives from a range of local businesses meet either once a week or once a fortnight to share ideas and learn about each other’s work while providing an environment to support growth.

While some meetings are held on a large scale with lots of different businesses taking part, others are purposefully kept smaller to allow for stronger connections to be made. It is important that you choose the right one for you.

These meetings have a focus on being sociable to allow those attending to communicate freely and to get to know each other well. To this end they are usually timed to include a meal, with breakfast and lunch networking meetings proving popular as well as early evening.

At each meeting a member of the group will deliver a presentation on their business, while others will offer feedback on work they have commissioned and discuss referrals. There is always time for the group members to socialise freely to discuss their own business needs and to make connections.

How to join Lichfield business events for referral marketing

Anyone who runs their own business, however large or small can take advantage of Lichfield business events that support referral marketing.

Groups usually feature a mix of businesses, but often using a sector exclusivity model where a represented industry will be the sole provider of that product or service within the group.

Start by searching the type of Lichfield business events that you are looking for on the internet or ask contacts within your local area what they recommend.

Once you have chosen a referral marketing, event make contact to arrange a trial session to see if the meeting format is right for you. This will usually include a small charge to cover the cost of refreshments. It is often the case that you will be able to make a presentation to the group during this trial session.

How much do networking events cost to join?

The cost of networking meetings in Lichfield can vary depending on the refreshments/ time of day and what is included as part of the networking group.

Some groups will offer a greater level of support and make sure that your business is given good visibility within the group.

As a general rule, networking meetings cost between £12 and £20 for each session. Once you have decided to join a group following a trial session, this will be paid as part of a membership, which can run for several months or a year.

Signing up to a networking event in Lichfield

Dedicated referral marketing organisation NetworkIN holds a fortnightly meeting on Friday mornings from 7.15am to 8.45am in Lichfield.

This rapidly expanding organisation has groups across the North West and the Midlands. NetworkIN offers members excellent support alongside quality networking opportunities to provide businesses with a valuable and rewarding experience.

All members are guaranteed sector exclusivity among a number of other benefits including:

Use an investment tracking system to visualise returns

Work together to support charity and enhance social responsibility

Lichfield is a city that is steeped in history, with its picturesque centre attracting visitors year-round. Situated just 16 miles from Birmingham and 18 miles from Stafford, Lichfield is known for its ecclesiastical links and its cathedral. With 230 listed buildings and as the birthplace of Samuel Johnson, Lichfield is packed with culture and heritage.

Join a Lichfield business event that will drive your success

Tap into the power of referral marketing by getting in touch with Lichfield’s NetworkIN team to find out how it can support your growth and ambitions as a business.

Numbers worth thinking about

percent of consumers identify word of mouth as a key influencer in their purchasing decision – Ogilvy, Google, TNS.

percent of consumers trust referrals from people they know - Nielsen 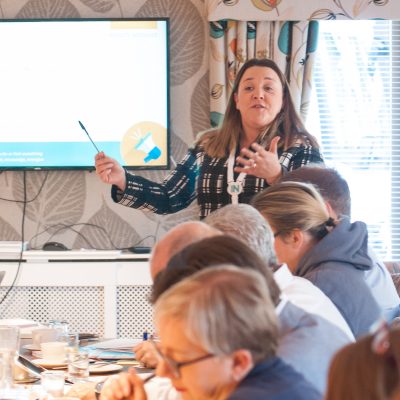 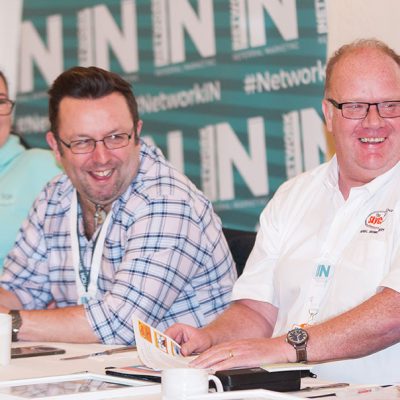 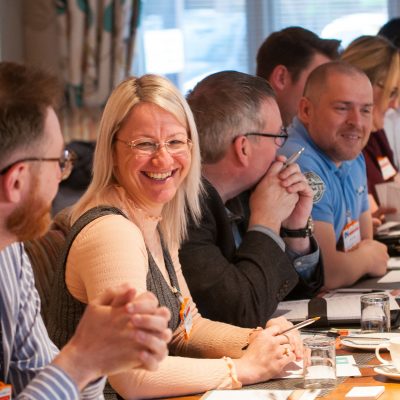 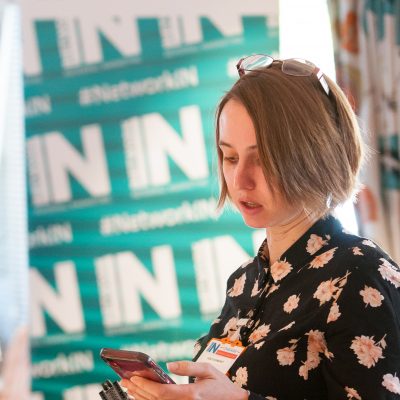