Do you understand the tax implications of staff gifts and staff parties and what classes as a trivial benefit? 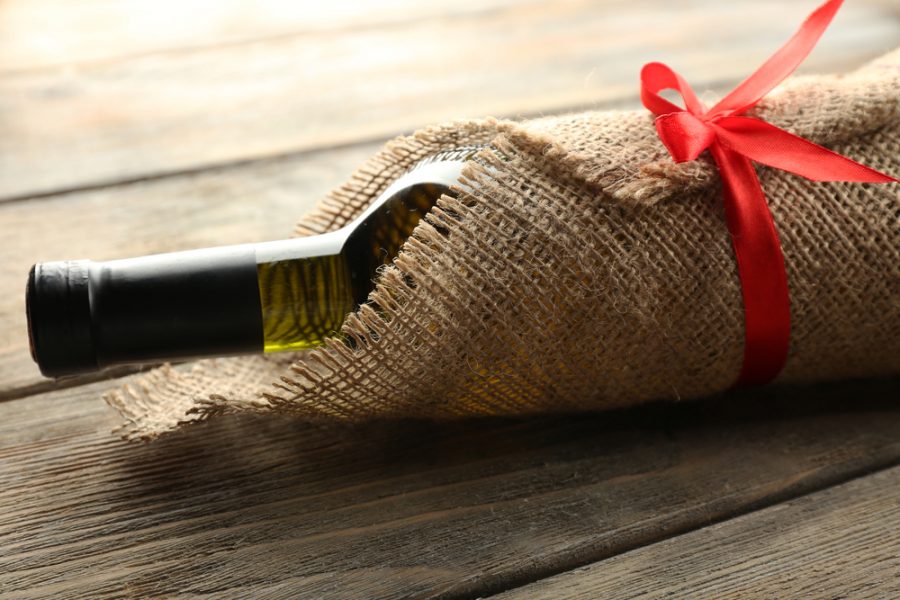 08 Jul Do you understand the tax implications of staff gifts and staff parties and what classes as a trivial benefit?

Posted at 15:34h in Advocate News and Advice by Dean Statham 0 Comments
0 Likes

Receiving a gift from your employer is a great feeling for employee and employer alike, but in the workplace the employer needs to be aware of the potential tax implications of gifts. Stoke Friday advocate Becky Nott, of Dean Statham Accountants in Newcastle-under-Lyme, looks at the different ways of rewarding staff and what it means for your business.

You can reward members of staff with smaller gifts and perks, known as ‘trivial benefits’, and you won’t need to report them to HMRC or pay tax and National Insurance as long as they meet the following criteria:

The type of trivial benefits that are allowed include:

Staff parties and events may also be exempt from tax and national insurance if they meet the following criteria:

It is important to remember that the figure of £150 is not an allowance, it is an exemption. This means that any event costing more than £150 per employee is chargeable in full, not just the excess over £150.

Directors of close companies can’t receive trivial benefits worth more than £300 in a tax year. A close company is a limited company that’s run by 5 or fewer shareholders.

Where benefits are provided to members of a director’s family, the value of those benefits count towards the director’s cap of £300 if that family member is not also an employee or director of the company.

The £300 yearly limit is separate to the exemption for annual events such as Christmas parties or summer BBQs.

Some examples of benefits

Example A – Benefits allowed as trivial

An employer gifts each of their employees a bottle of champagne costing £50 as a Christmas present. However, as some of their staff don’t drink they give them a £50 supermarket gift voucher, which can be used to buy themselves an alternative. Both the bottle of wine and the non-cash gift voucher can be covered by the exemption.

Example B – Benefits allowed as trivial

On a hot day an employer unexpectedly buys everyone in the office an ice-cream. The ice-cream can be classified as a trivial benefit as the employees don’t have to do anything in order to receive the treat.

An employer promises to provide breakfast to those employees who agree to come in early to help with a monthly stock-take. This amounts to a reward for performing duties connected with the employment contract, so condition 4 is broken and the breakfast is not a trivial benefit.

A company holds an annual Christmas party for all its staff. The average cost per employee is £100.
It is the only event held in the year and therefore is exempt.

A company holds one annual function in a tax year and does so virtually on Zoom. All employees are invited and each is provided with a hamper consisting of some food and drink to be enjoyed by the attendees during the party. The total cost per head is £100 which is within the £150 limit and so the exemption applies.

In addition to the main Christmas party costing £100 per head, the directors hold an annual party at Christmas for the directors only which costs £75 per head. This function is not open to staff other than directors. Consequently, it is not covered by the exemption because it is not available to staff generally. The full benefit is chargeable on the directors attending.

If you would like more advice on trivial benefits speak to Stoke Friday advocate Becky Nott, of Dean Statham Accountants on 01782 614 618.