How does a weak pound affect my investments? 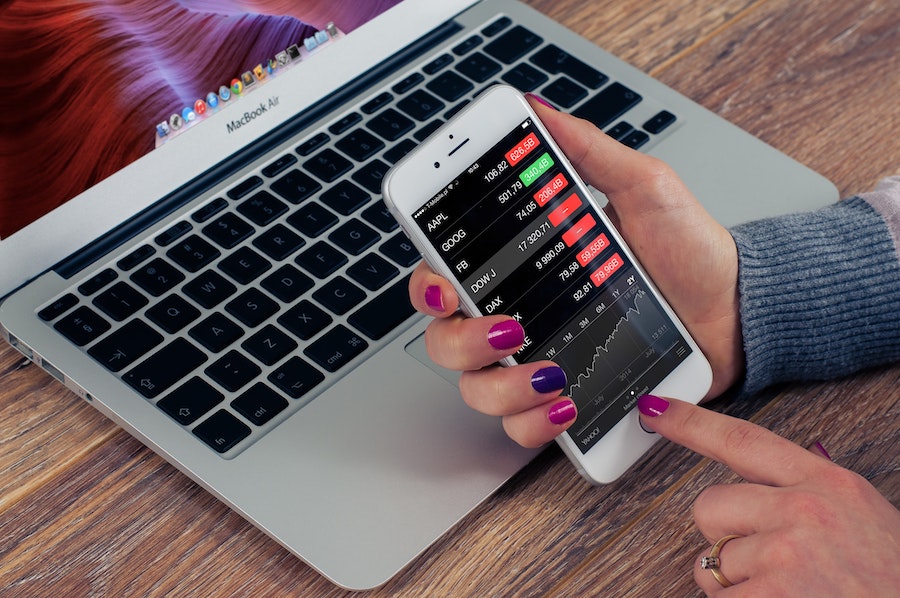 20 Jun How does a weak pound affect my investments?

Posted at 12:59h in Advocate News and Advice by Paul Povey 0 Comments
0 Likes

An update for NetworkIN Advocates on how a weak pound can affect investments from Paul Povey, Financial Advisor of Team Stoke.

Most people only think about exchange rates when they’re about to go on holiday. But changes in a currency’s value can have far-reaching implications that stretch beyond the cost of travel.

Here, we consider the factors dictating a currency’s value and who benefits from a strong or weak pound.

What affects a currency’s value?

The first thing to understand about exchange rates is that  they are relative – they reflect the price of one country’s  currency in terms of another country’s currency. For example,  on 28 April 2005, the value of the pound versus the dollar (the  GBP/USD exchange rate) was 1.91, which meant £1 was  equal to $1.91. By 7 April 2021, the exchange rate had fallen and £1 was equal to just $1.381.

Some of the factors influencing exchange rates include:

Why is the pound weak?

The value of the pound versus the dollar has been on a downward trajectory for much of 2022. UK inflation has soared and fears of a recession are growing. When the Bank of England warned in May of a contraction in the UK economy, the pound hit its lowest level versus the dollar since the onset of the pandemic. (Its biggest-ever one day fall was in June 2016 when the UK voted to leave the EU.)

The US dollar is relatively attractive because it is by far the biggest reserve currency for the global economy. In other words, it is the main currency that countries hold to weather economic shocks, pay for imports and service debts. As a result of being the world’s reserve currency, the dollar is seen as a safe haven in uncertain times.

How does a weak pound affect my  investments?

A decline in the value of the pound might seem worrying,  but it isn’t all bad news. A weaker pound is positive news for  UK businesses who export goods overseas because those  goods become cheaper to foreign buyers. This can help to  increase sales.

A weaker pound can also lead to a rise in the FTSE 100  Index because around 70% of FTSE 100 company revenues  come from overseas. A large proportion of that revenue is  denominated in US dollars. When the pound falls in value,  those dollar earnings buy more pounds when exchanged  back into sterling, making those revenues more valuable.

On the flipside, a weak pound is damaging for UK importers  and manufacturers with supply chains overseas. This is  because the purchasing power of their pounds is reduced.

It also tends to push up inflation because the UK imports  more than it exports. So, a weaker pound will make goods  more expensive for both companies and consumers. Anyone  on a fixed income, like many pensioners, or workers who  have not had a pay rise in several years, will be hit especially  hard because inflation eats into the purchasing power of their  income, effectively making them poorer.

How can I protect my portfolio?

Just like any market movements, currency movements are  extremely difficult to predict. They are also only one factor that  influences investment performance. Basing your investment  decisions on foreign exchange rates could end up costing you  dearly. It is far better to stay focused on your long-term goals  and ensure you have a diversified portfolio that spreads your  money across different asset classes and regions.

Building a diversified investment portfolio on your own isn’t  easy, and that’s where getting some smart advice can help.  An adviser will ensure your portfolio is built to withstand  economic shocks and works hard to preserve, and grow,  your money’s purchasing power over the long term. You can  feel confident you’re on track for a secure financial future,  whatever is happening in the wider economy.

The value of investments, and any income from them, can fall and you may get back less than you invested. Neither simulated nor actual past performance are reliable indicators of future performance. Performance is quoted before charges which will reduce illustrated performance. Investment values may increase or decrease as a result of currency fluctuations. Information is provided only as an example and is not a recommendation to pursue a particular strategy. Information contained in this document is believed to be reliable and accurate, but without further investigation cannot be warranted as to accuracy or completeness.